I did a wee talk at the fabulous IAM 2016 conference in Barcelona. In it’s second year, and conceived and run by Andres & Lucy of Wabisabi Lab, it’s the kind of weird experimental conference that London was great at a few years back, but seems less so, now, I think?  Something something gentrification something something.

(actually, maybe that’s another blog post for another day – the lack of joy in NeuLondon, in all forms of work and play)

I spoke about Metamechanics, and working out how the internet works. Or, indeed, not, because that isn’t the point.

There will be a video some time soon I believe, and at the time, I did a simultaneous Periscope of it (but ‘you had to be there’ as they say, given how Periscope streams expire after 24 hours or something…)

….but until then here are the slides, and two pics Scott sent me afterwards where it looks like I’m showing people who big the internet a) was and b) is now. 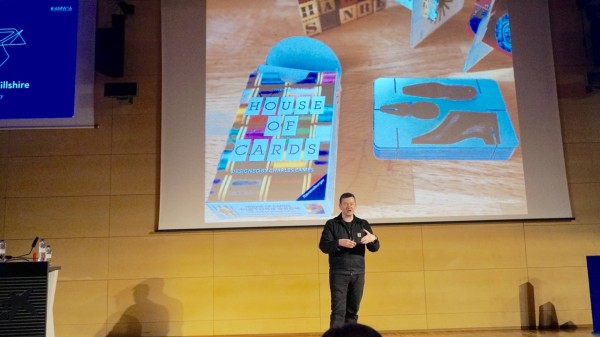 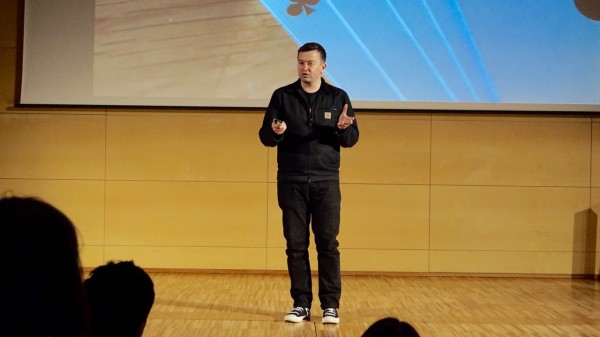 2 Replies to “Working Out How The Internet Works”