I’m thrilled and honoured to be talking at dConstruct this year. It’s one of the highlights of the year for me, and so many friends, that to be asked to speak there is… well, it’s a complex emotional melting pot, let’s say. It’s on Friday 11th September, and you can see all the details here.

The theme this year is Designing the Future. My talk is still in early prototype stage, of course. But you still have to have a rough idea what it might be, so it can go on websites and that. So here’s where I am at the moment… it’s gone pretty hard into using Interstellar as the main metaphor for how I think we need to address the theme… all thoughts on the film welcome in the comments section underneath…. 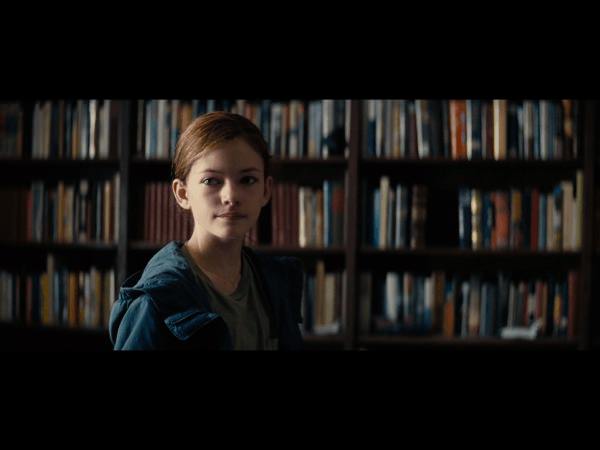 Cooper: “I thought they chose me. But they didn’t choose me, they chose her!”
TARS: “For what, Cooper?”
Cooper: “To save the world!”

If we’re going to talk about designing the future, let’s understand two things – who is doing the designing, and who is this future for, anyway?

Much of our cultural upbringing, from the pages of comics, to the Hollywood studios, repeatedly told us that we could step up and be the heroes. We’re programmed to feel that we’re the ones who will make the difference.

It’s time to look further than the end of our own egos, because there are problems coming we can’t find answers to, because we’re products of the system that created them.

Instead, whether we’re designers or clients, peers or parents, we must switch our attention to Metadesign; “nurturing the emergence of the previously unthinkable” in those around us, and those who will come after us.

It’s about ideas and environments, books and blocks, objects and systems, all examined through the contents and context of the most intriguing bedroom in sci-fi.

2 Replies to “dConstruct 2015: Metadesign For Murph”