Bobbing and weaving through the tweets an hour ago, I picked up on Jeremy‘s post on the issue of website performance vs serving ads/tracking people…

…in fact, I really picked up on it because of Mark‘s reply:

Which is interesting, because there’s something been pinging around my head recently about why the advertising industry decided on this as their future. And why did we as people decide that advertisers knowing all this about us was OK…?

Here’s my hunch; Tom Cruise is to Adverts as William Shatner is to Phones.

Well, there’s the famous, perhaps apocryphal story that the mobile phone, specifically the flip phone, were inspired by the Star Trek communicator. The engineers growing up and watching telly around this time had a ready-made prototype of ‘the future’ in front of them… and so, it came to pass. Let’s make that. 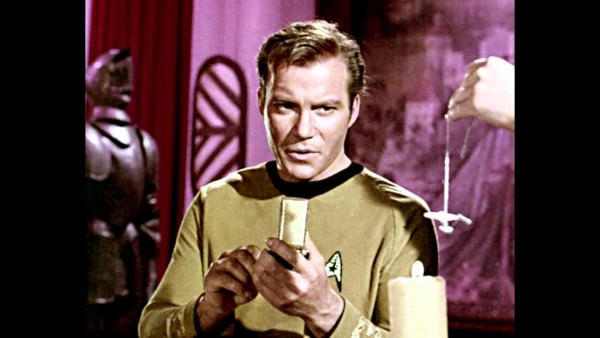 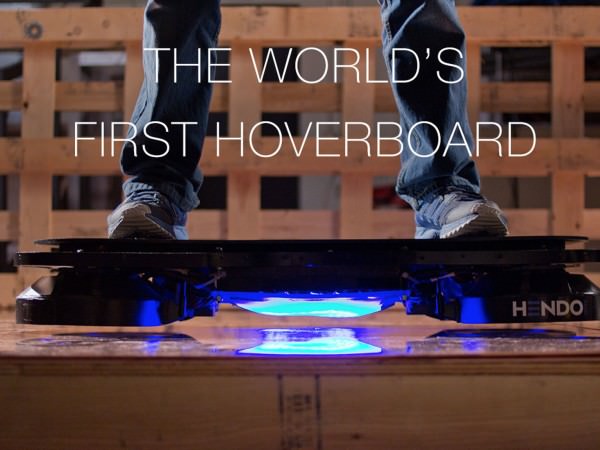 And the advertising example?

Minority Report, of course. Specifically the scene in which Tom Cruise goes hurtling through a crown of people in a shopping mall, and all the adverts start addressing him individually…


You’ll know the scene, because no doubt everyone’s been shown it often enough in presentations about ‘personalised marketing’. It became so trite that people stop using it. It may even be cool and retro to start using it again (I’m not really sure, as I don’t do enough advertisingy type things anymore to know).

When enough people can use it as a common reference point, they can sit in meetings and decided what advertising should be in the future by using this example. When people were talking about how the ads that would support their platform, they’d major on just how ‘identifiable’ people were, and so the ads could be personalised too.

And maybe that’s why we’re here.

Thanks, Tom Cruise. Thanks a bunch.