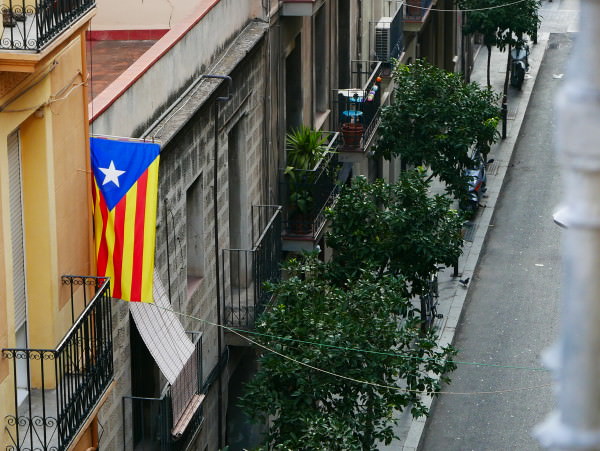 Right now, I’m holed up in a lovely little AirBnB in Gràcia in Barcelona, a self-proclaimed ‘writers apartment’, which to be honest does live up to its claim. It’s a perfect spot for sitting and working on a few things, as the sounds of the streets bubble up through the wide bay windows, whilst hidden at the back of the flat is an oasis of air-conditioning in which to sleep.

I’m not here just to hang out, though.

Scott Smith invited me over to teach on the Innovation and Future Thinking summer course that he runs here at the IED. Thirty-one students are coming to learn about how to spot things in the world, and use them to start building up versions of the future from the fragments of the present.

Barcelona as a city is a perfect environment to do this; complex different types of economy and social behaviour, combined with an independent streak a mile wide, means that the city just tries to talk to you at every turn.

To make the most of this, we’re giving each of the students an Artefact Field Kit, which they can prowl the streets spotting and collecting the clues about what might happen in the future. 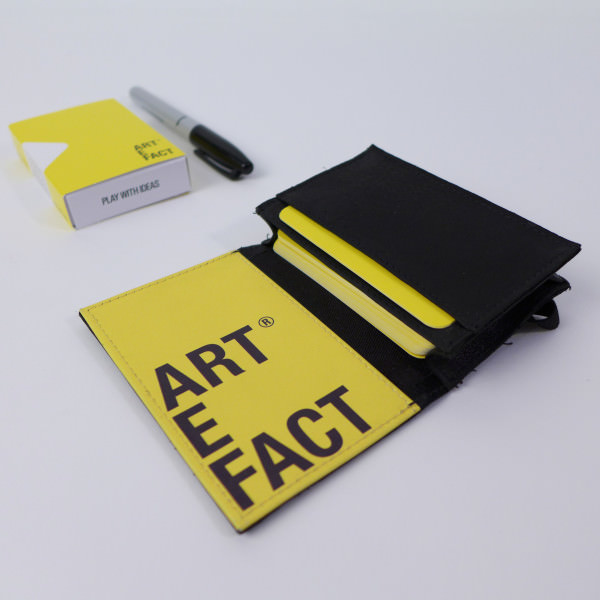 Then we’ll be teaching them how to use these clues together in exploratory mapping using the cards, and recombine them in speculative acts of creation. As Scott put it last night when we were prepping, it means we could run this course sitting on the pavement somewhere, in the event of a sudden and seismic collapse in the infrastructure that takes the power grid down… I’m hoping it won’t come to that though.

More as we have it, as they say…