I’ve started running a bit more consistently this month. This year’s been a bit busy, and I allowed that to become an excuse to not run. June’s been better though. I don’t run particularly far, or well, or fast. But I enjoy it when I do. 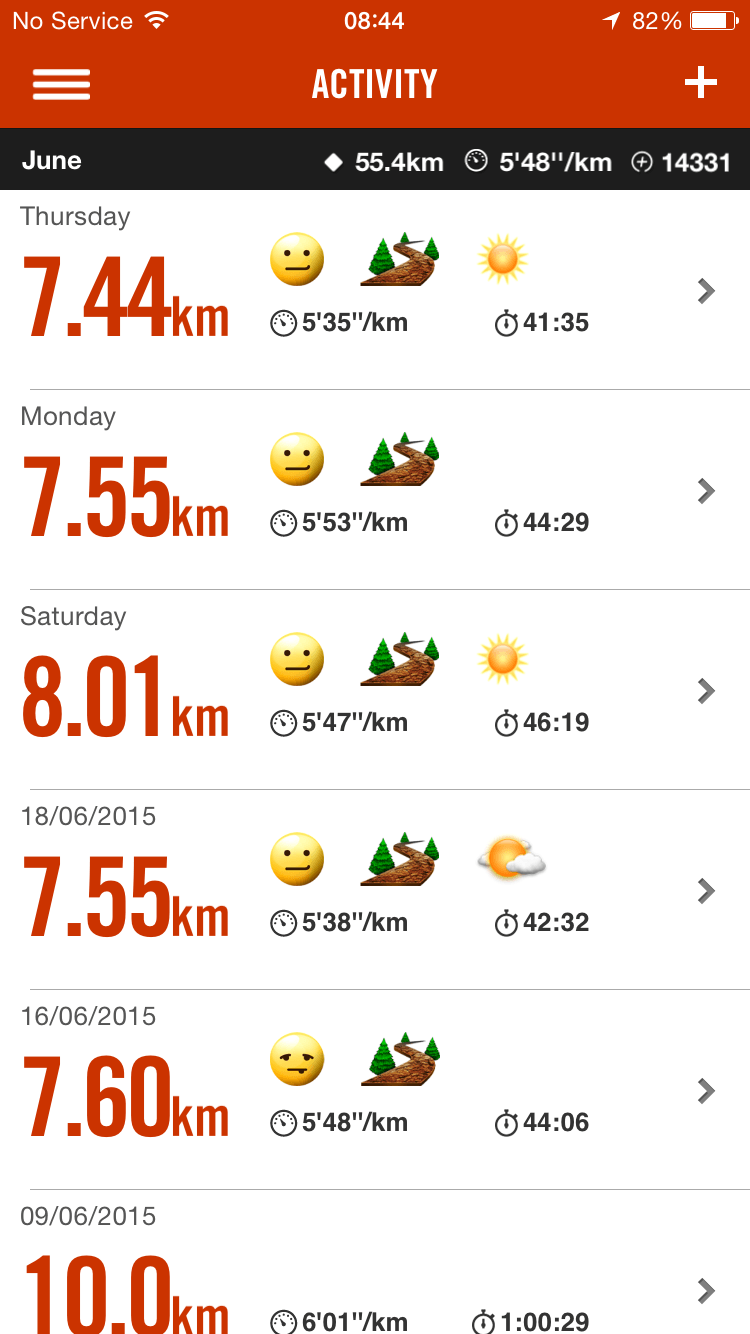 A message popped up on the Nike Running app last week, and the end of one run – I wish I’d screen-grabbed it, but didn’t – along the lines of “your Nike Lunareclipse 3 have done 560km – perhaps time to think of a replacement“.

Some interesting things happen as a result.

Firstly, I start wondering if my right foot, which was a little sore on the run, was caused by defective trainers. I didn’t think this on the run, but suddenly blame the shoes.

Secondly, Helen and I start talking about how they ‘know’ the trainers need replacing. Is it just distance? It asks for terrain type after each run, so is that a factor? And perhaps there’s even something it can track from the running motion through the accelerometer – do runners with worn shoes wobble in a different way?

Whatever it is, suddenly I’m psychologically finished with the old running shoes. Even though the cynic in me knows that Nike have one intention in sending that message, and so the incentive for them is to send it a little earlier than they absolutely have to…

The next thing is to get some new ones.

When I bought the last ones, I did the running machine test at NikeTown in London. It’s just over from the office, so across I pop the next day. 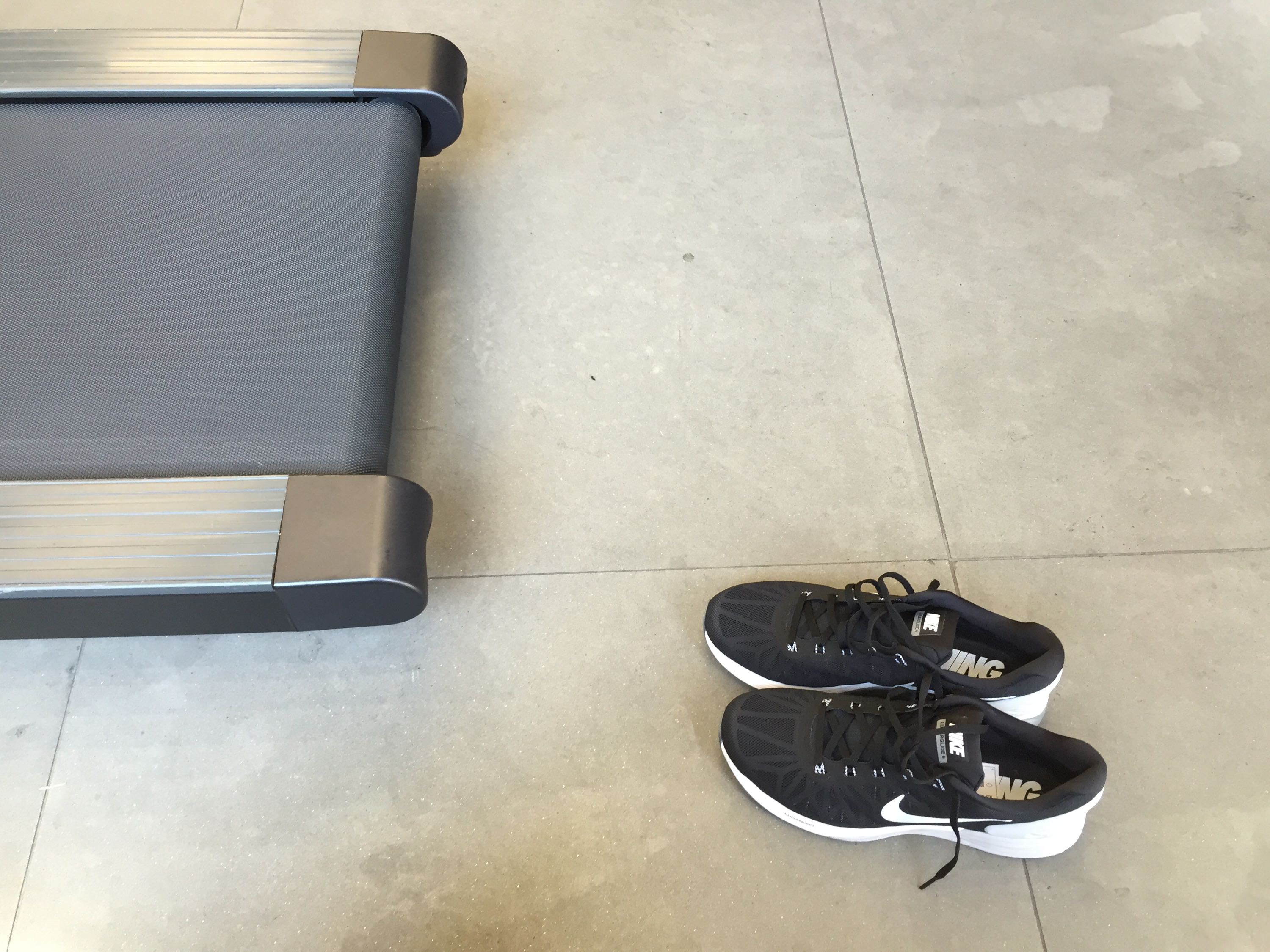 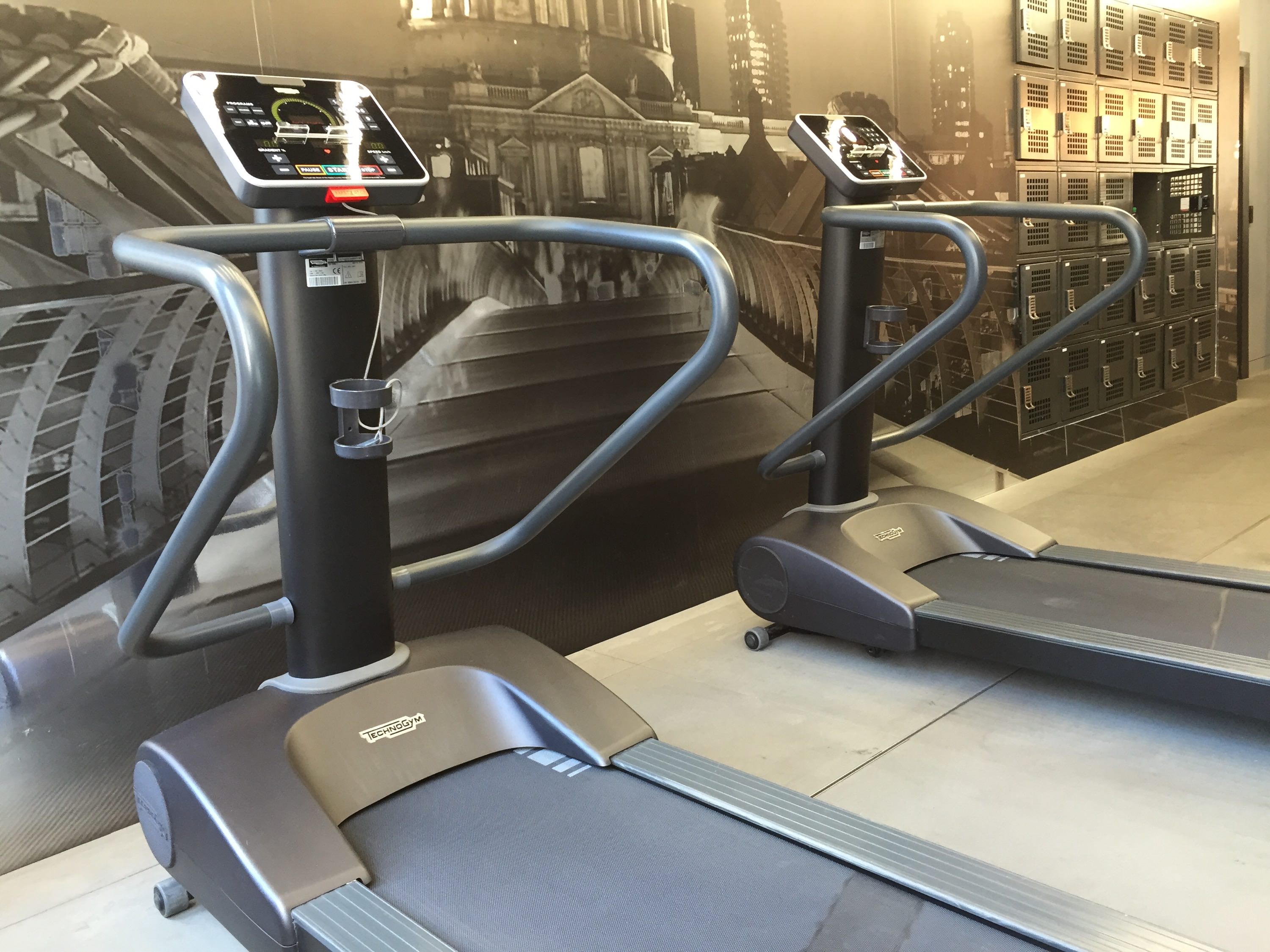 Explaining which shoes I had before, I go back on the machine to test new ones.The type of support in the shoe helps your ankles align better on striking the ground.

The old camera at the rear of the machine has been replaced with an iPad version, I note – be it FuelBands or Running Cameras, Nike has clearly thought better of making its own devices, and just uses someone else’s nowadays.

Walking out with new shoes, I realise that I feel quite trapped.

The runs logged in the Nike App are hard to get out, so I can’t readily migrate my data to a different system. And I don’t know how to translate the type of running shoe support into other trainers – I don’t have the Rosetta Stone that would say that ‘this type of shoe in Nike means this in another brand’.

The system is created to make this sort of ‘loyalty’ more likely, of course. But it’s not loyalty if I just haven’t got the energy to fight my way out.

So on I run on the Nike treadmill.

4 Replies to “On The Nike Treadmill”