Notes from the anecdata – posting things is getting bigger this year.

For instance, recently I’ve had three brilliant, lovely, thoughtful things in the post, from Hugh, Anj and Curtis & Emily at Fieldwork respectively. 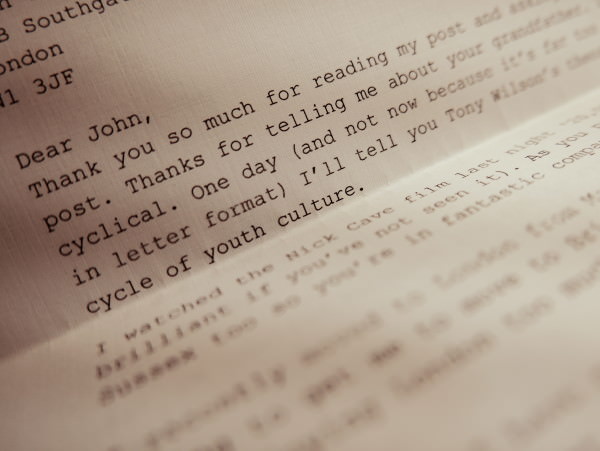 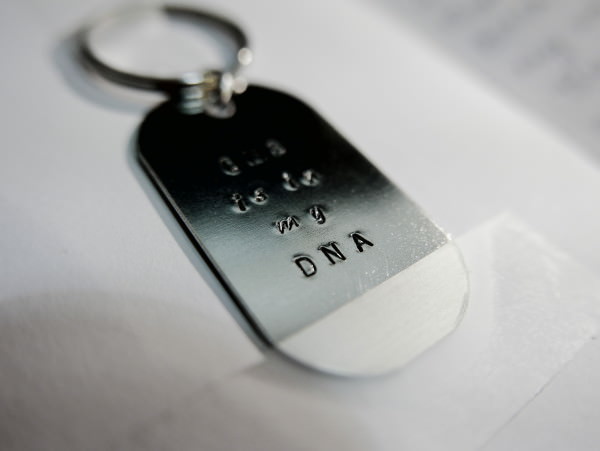 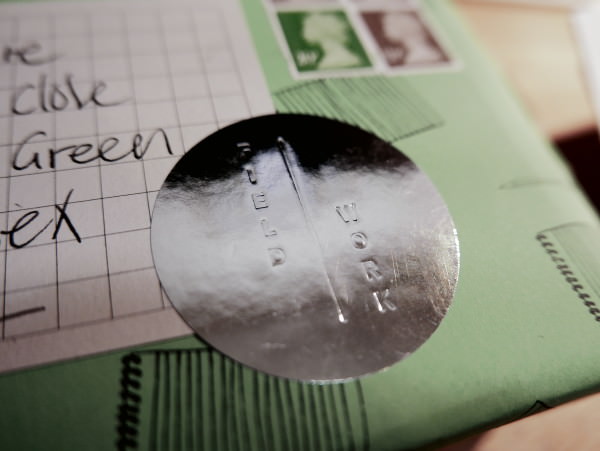 Friends reaching out to connect, to say hi, yes, but also with a thing to do.

The old Royal Mail slogan… I Saw This, And Thought Of You.

Well, actually, all three are a bit more “I Made This, And Wanted You To Have One”. The point stands though.

For a while, perhaps we all stopped sending either of the two. Because we could grab pictures and videos and snippets of conversation of whatever it was we saw, and drop them in to the mighty social stream, where we knew everyone would see them… “I’ve Found This, And Thought Of You All”.

There was a promise of delivery from our social networks. Post this up here, and your friends will see it. That’s kind of fallen by the wayside. You post things up, and people might see them, maybe, if you’re lucky. Or if they really, really look. Though that wasn’t the promise when we signed up. 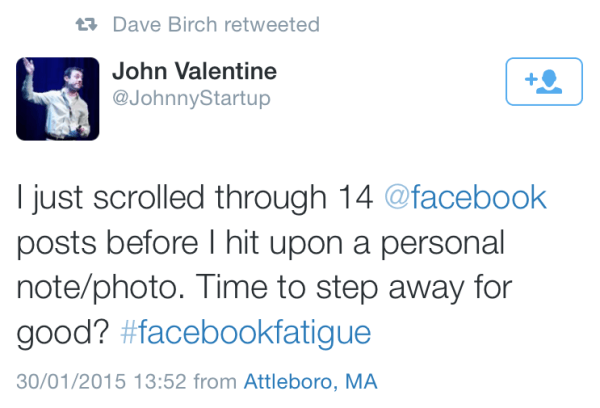 When we find things, or make things, and send those things somewhere, there’s an expectation of delivery. An expectation that someone at the other end would want to receive it, so we should be able to make sure they get it.

Maybe that’s why we’ve seen a return to email newsletters and podcasts, to posting letters and making things. There’s a certainty of delivery about them. People will get what we send. We’re not really sure whether the social network stuff we post is going to go any more, whether it’ll reach any of the people we want it to reach. Listen to conversations nowadays; there’s invariably an exchange where people ask “did you see the thing I posted..?”

People always thought it would be the social bit that broke first. It turns out that they might fail as networks first.

2 Replies to “The Certainty of Delivery”