I’ve been waiting for a new camera, the Panasonic LUMIX LX100. It’s an upgrade for the LX7 I bought (and have used constantly) about eighteen months ago. Documenting projects on the hoof has become increasingly important, for us and for people generally I think. The LX100 has been out for six weeks or so in the black version, which I’d played with and loved. But what I wanted was the silver one, as seen below, so I waited. 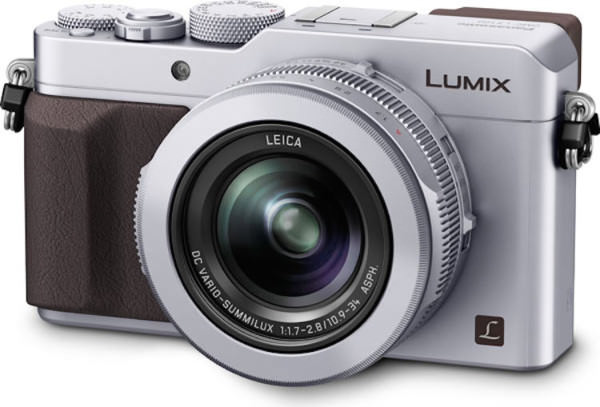 I waited whilst I went to the University of Stirling, where I’d been as an undergraduate, and had gone back to lead a workshop on interdisciplinary for academics there. I wandered around, taking pictures with the old camera.

I waited whilst I went to Barcelona, with the team from the new Konica Minolta Business Innovation Centre here in the UK, to help create and run a session on the future of the digital workplace. We roamed the city, taking pictures with the old camera.

And I waited whilst I went to Stockholm, to play Popular Thing for Broken Thing for a group of unbelievably up-for-it Swedes at a Hyper Island breakfast. Again, the old camera worked hard through the streets.

All those pictures I could have taken with the LX100. But I had waited. Then the LX100 in silver came into stock this weekend. I was straight down to a store in Brighton that had it. I picked it up, played with it, looked at it, and looked at it again.

I couldn’t love it, because it couldn’t do the thing I needed it to do.

It couldn’t be inconspicuous.

The product shots didn’t quite get across how light the silver is. It’s really silver. It’s a massive beacon saying ‘hello, somebody’s taking a picture’. Which is fine when you want people to know. But not if you’re more interested in getting pictures of people doing what they’re doing.

Despite all the waiting, all the anticipation, all the convincing I’d done to myself that this was the camera I wanted, I didn’t buy the silver one.

It’s never too late to change your mind, no matter what the opportunity that arises, no matter how much time and effort you’ve invested in something else. Form Follows Function. It must do the thing you want it to do. Everything else is secondary.

I bought the black one. I love it. It does what it needs to do. 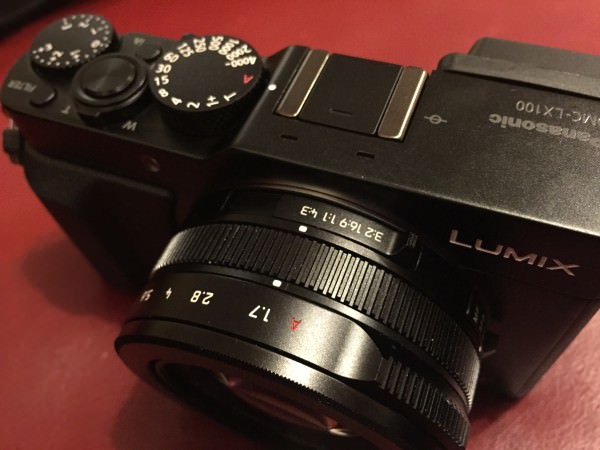