As part of the preparation for running the third lab of the Stirling Crucible at the University of Stirling, I spoke to Beth Kolko, Professor of Human Centered Design & Engineering at the University of Washington, about an Experiment called Hackademia, which is “an attempt to infect academic pursuits with a hacker ethos and challenge non-experts to see themselves as potentially significant contributors to innovative technologies.”

It’s not just great as an example of creating new conditions for learning in an academic setting, but also offers some great inspiration for other types of organisation where there’s a need to break down the barriers of ‘expertise’. Here’s what Beth said: 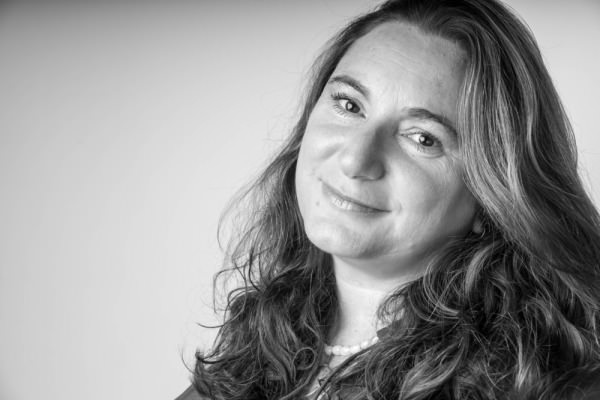 Hackademia had two starting points. The first was my own personal journey as an academic who stumbled into hacker communities around 2005/06, the early days of the maker community. I did that work solely as a non-professional activity, it was what I did in my off-hours. I would think “wow, this is really interesting, it’s an alternative research community”. It was like a third place, not academic or corporate, with its own emergent social and organisational practices.

Part of my interest was that people didn’t have formal expertise or credentials. My PHD is from an English department, but I’m a professor in an Engineering department; this means that all of my technical knowledge has been gained through informal means. Essentially, I studied the internet before it had pictures, and as the technology changed I kept up.

So I was an academic within hacker communities, really interested in how non-experts were gaining technical expertise. It is uncommon for someone at my stage of career to be a novice learner. There was something quite magical about that.

The second piece of the genesis of Hackademia was an undergraduate student I was working with, who was changing her major from social work to our department in Engineering. She said she’d never really thought of herself as someone who’d major in a technological discipline, and then we started talking about gender and technical fields. I said to her “well, I don’t know what makes women, or anyone, who is non-technical feel that they can enter a technical field… but let’s figure it out”.

I advertised for a group of students as an independent study, something they could take and get extra credit for it. You didn’t have to have a technical background to apply. We bought a first generation Makerbot, and I said “We’re going to build it. I don’t know how to do this, but you guys are going to have to figure it out, and you’re going to keep track of how you learn. You will be your own object of study”. 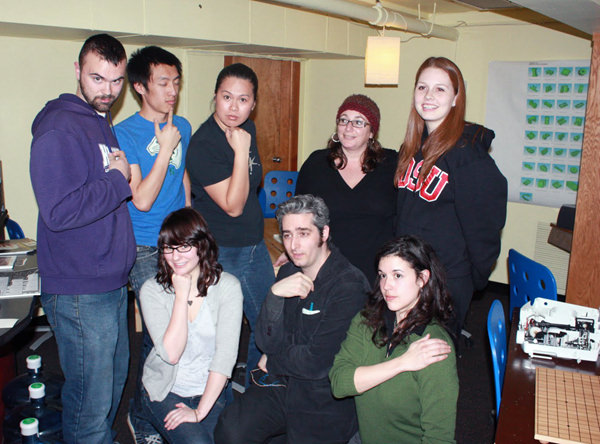 So that was the first ten weeks, and I did it again, and again, and again. Every quarter for the first two years, keeping track of the failures and the successes… there were many more project/experiment failures than successes, but the programme has been very successful.

People had to learn the vocabulary of a new area. We had a room, and we had tools, and at the end of each quarter the room would be a mess. So what I would do is start each new cohort and say “we’re going to clean up, and we’re going to put things away”. It gave everyone the chance to learn the names of things, as we labelled the shelves and the bins that they would go in.

Instead of giving people the vocabulary on a list, it was a functional activity; they were creating the space that they were going to work in so that they would have ownership of that space. The conversation around the activity emerges to introduce vocabulary, which is really important; if you don’t even know the name of something, you can’t go and look it up online.

There was then a series of activities that were designed for success, but also to make people curious. I would always start people out with making an LED blink, by writing a few lines of Arduino code. Then you learn about copying; you can copy other peoples’ code, then refine it yourself. Usually there would be people who knew how to do that, and they would show people who didn’t know how to do it, which showed co-operative learning. Then they moved on to gradually more sophisticated tasks, then they’d finally do their own task.

I’d make them go off-campus, and see what was available in the real world, activities that took them outside their momentary learning community. Everything we did also leveraged online resources. I didn’t teach them anything; I wanted them to get into the habit of navigating the knowledge universe.

We created some data collection sheets, and started a blog about the technical aspects, they wrote reflective autoethnographies of their learning process; we produced a lot of documents. We then did exit interviews at the end of each quarter, with retrospectives of peoples’ experiences. Eventually, we’d put on our academic hats and analyse the data available to us (the autoethnographies, individual journals, and a bunch of other artefacts) and extracted six dimensions of technical learning, around which the Hackademia curriculum is built:

They’re built on top of what we know about informal science learning, but tweaked for engineers.

In the university community, we value expertise, and that is the death knell of innovation. If you really want interdisciplinary, transformative inquiry, professors like myself who are ‘experts’ have to learn to talk to people who have different expertise, and overlap these vocabularies and come to some sort of shared understanding.

Thanks to Beth for kindly taking the time to share the Hackdemia experiences with me. You can read more on the Hackademia blog over here, or read the full Hackademia paper that Beth and the team produced for the Participatory Design 2012 conference.