I popped in to see Curtis and Emily last week.

“I’ve got something you’ll love” says Curtis, and brings out this… 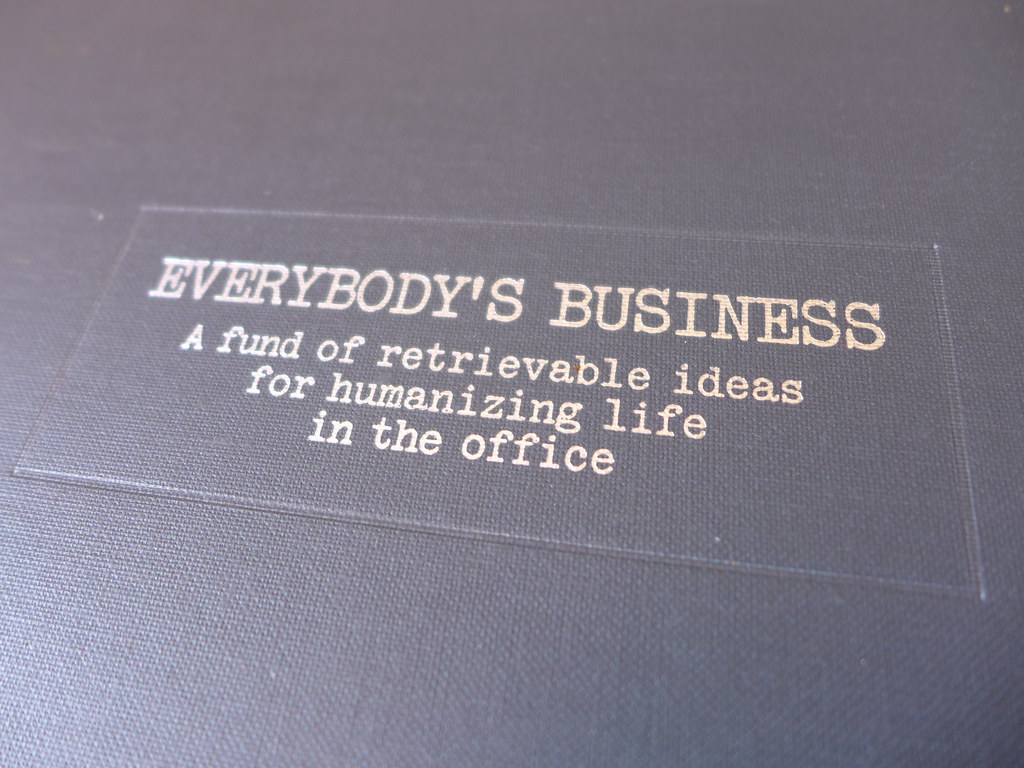 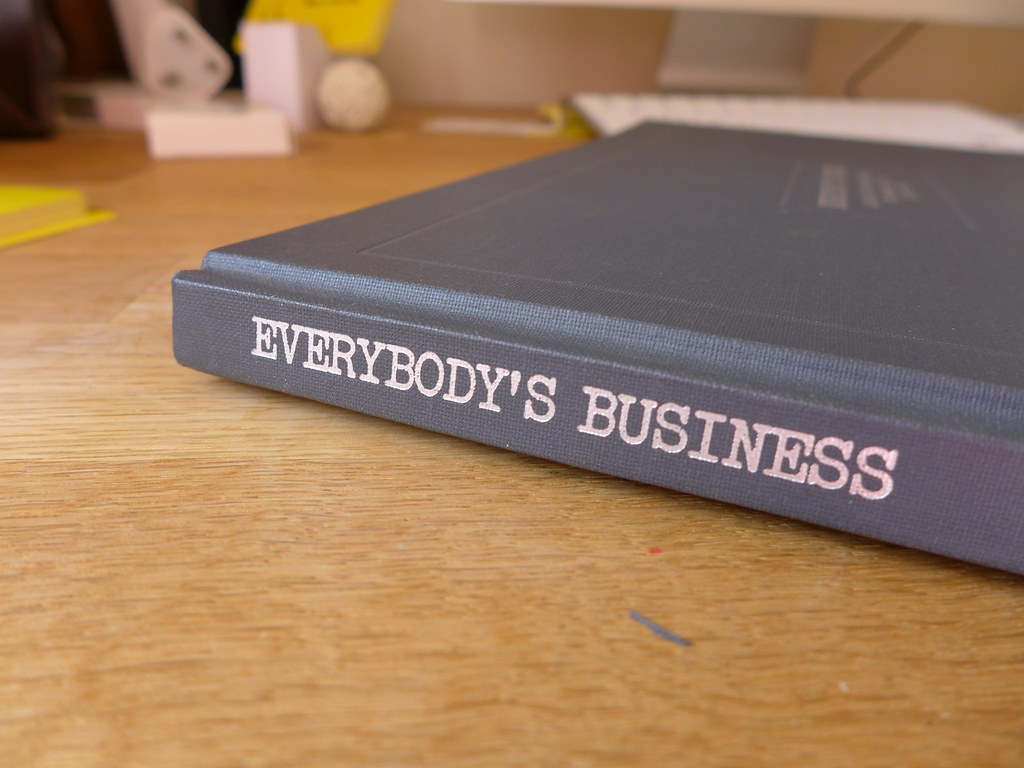 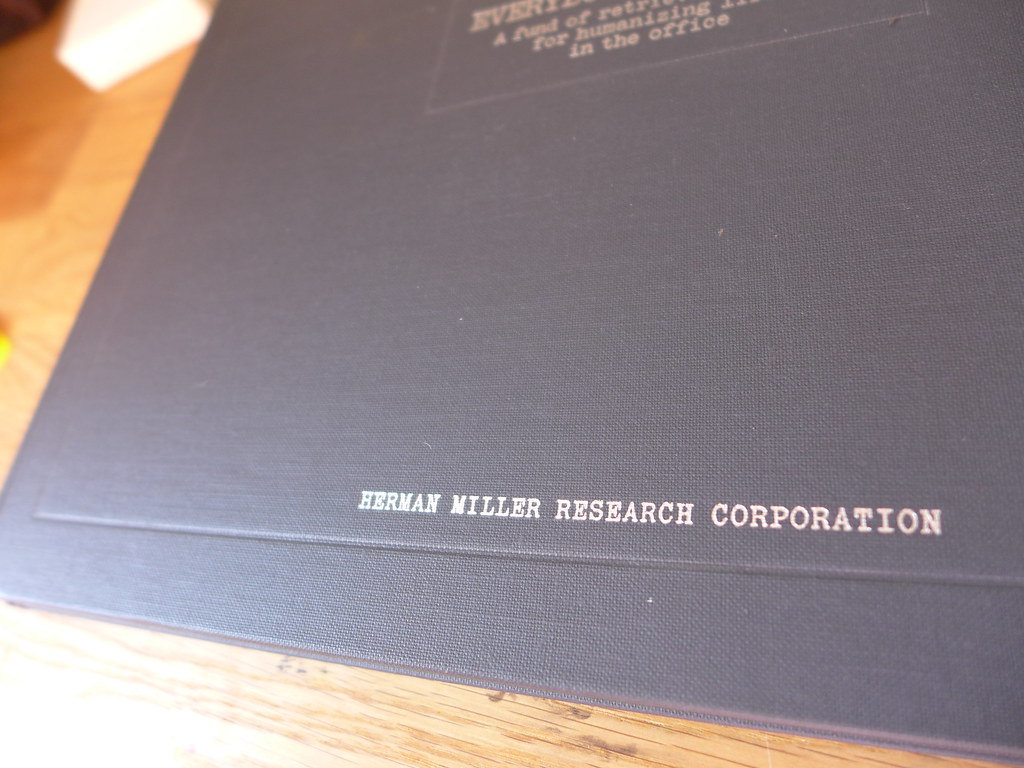 It’s from 1985, and is a book from Herman Miller (most famous, perhaps, for the Eames Lounge Chair and the Aeron Chair) about office life.  It’s one of a whole series of books and research they’ve done about office life over the last 70 years.  Curtis is a mine of information on things like this, as he’s one part of People Who Do.

The thing Curtis was specifically referring to that I’d love was this; inside the book is the story about how Post-It notes were invented in the 1970s, written by the inventor himself, Art Fry. 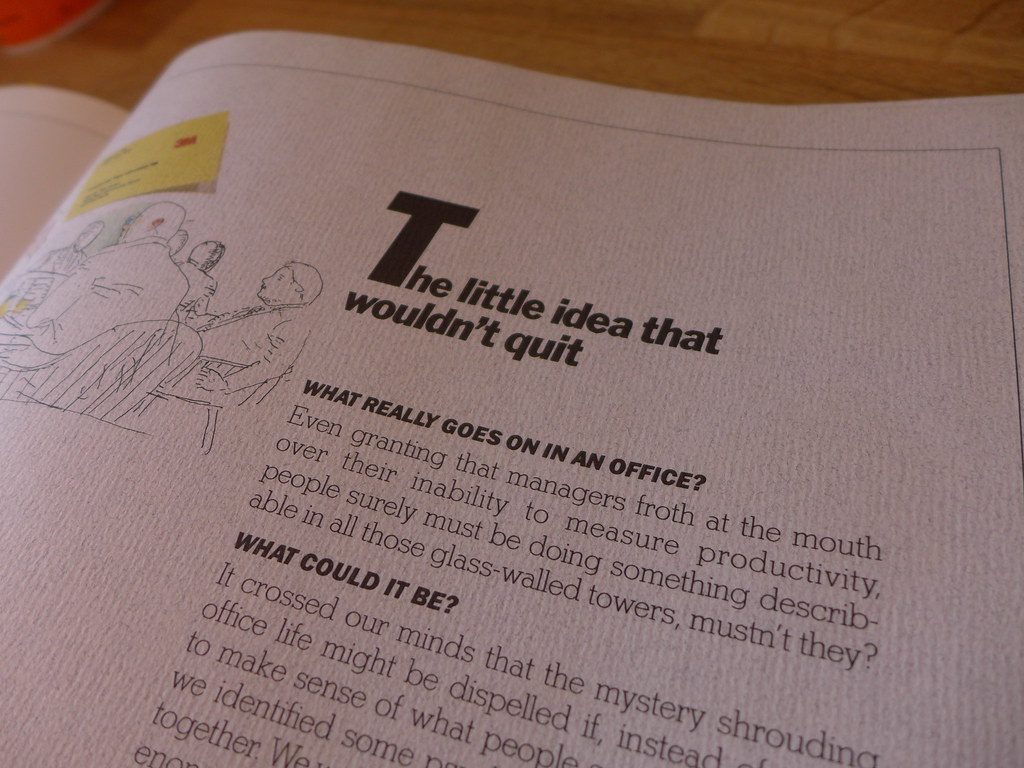 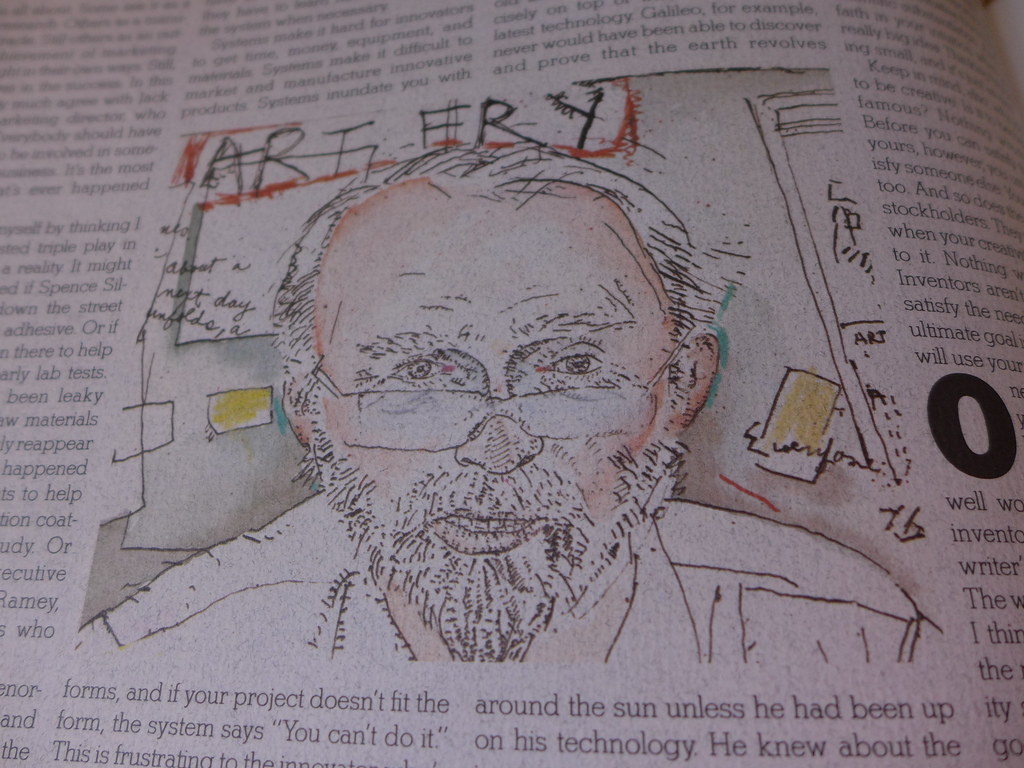 And amongst the many interesting things that he says about the process of working at 3M, and getting something weird and new through (which post-it notes were, when he started inventing them in the late seventies), was this: 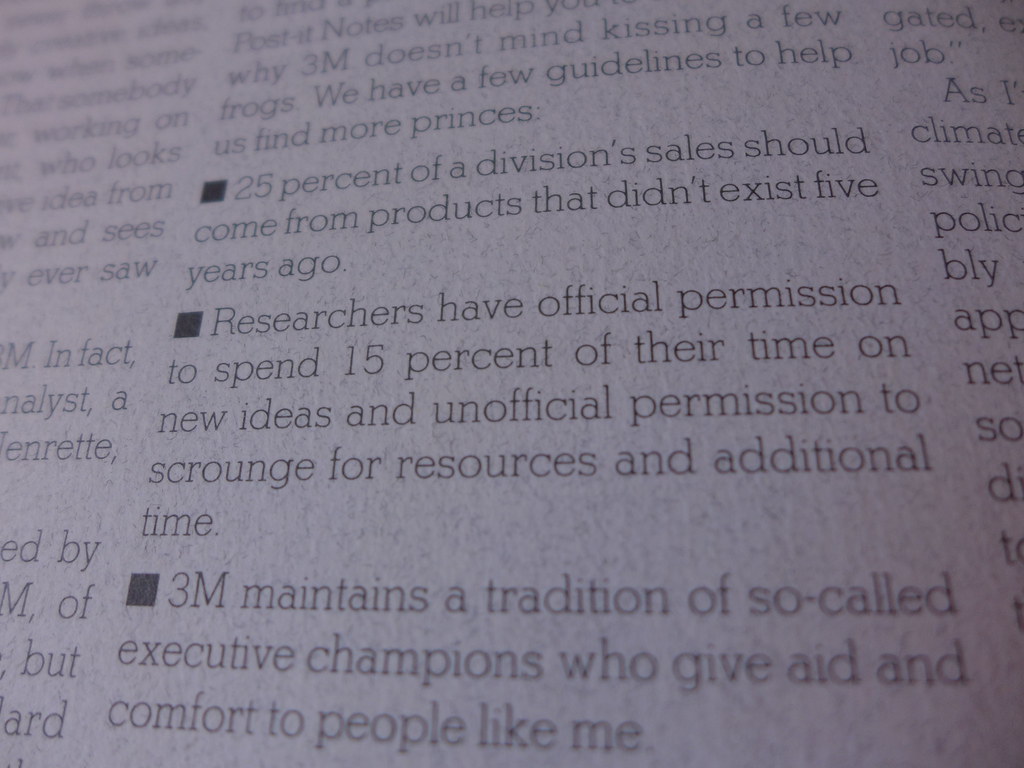 15% of their time on new ideas?  That’s basically what we culturally refer to now as ‘Google Time’, that famed section of the working week where Google engineers could spend time working on personal projects.  Even though it’s probably pretty much dead as an idea inside Google now to be replaced with the more structured Google X initiative.

But there it is, writ large in 3M’s working methods from 30, 40 years ago.  Nothing’s really new, just remixed and reinvented.

Other things of note from that story in the book… 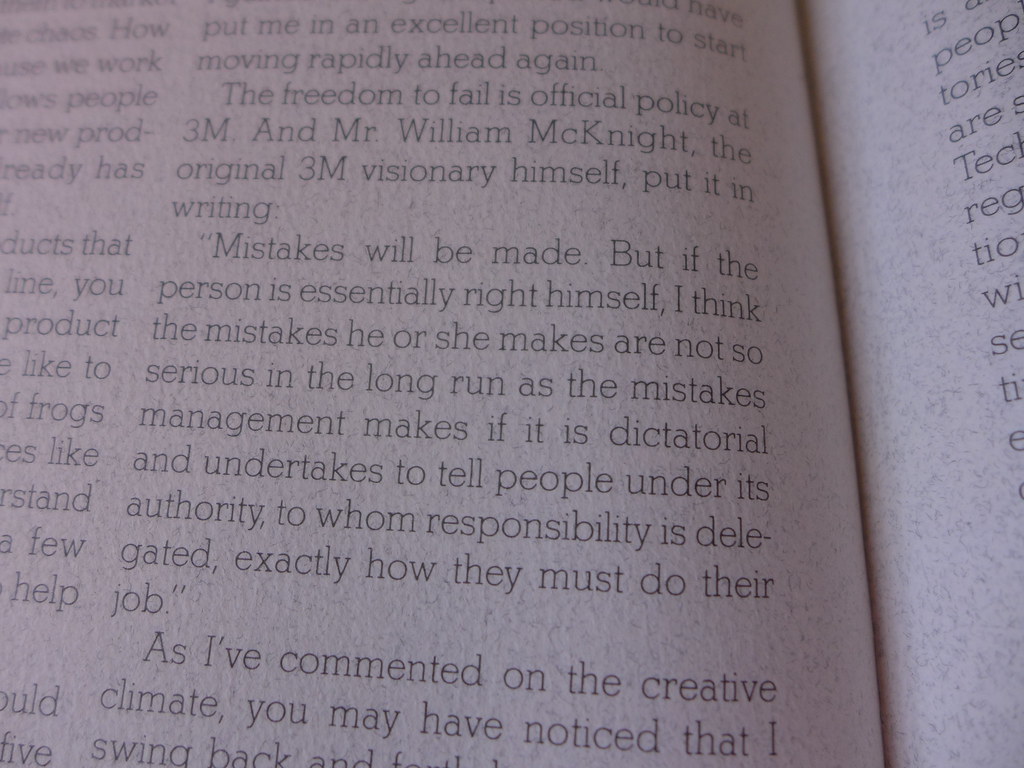 Oh look, there’s something about ‘Failing’… 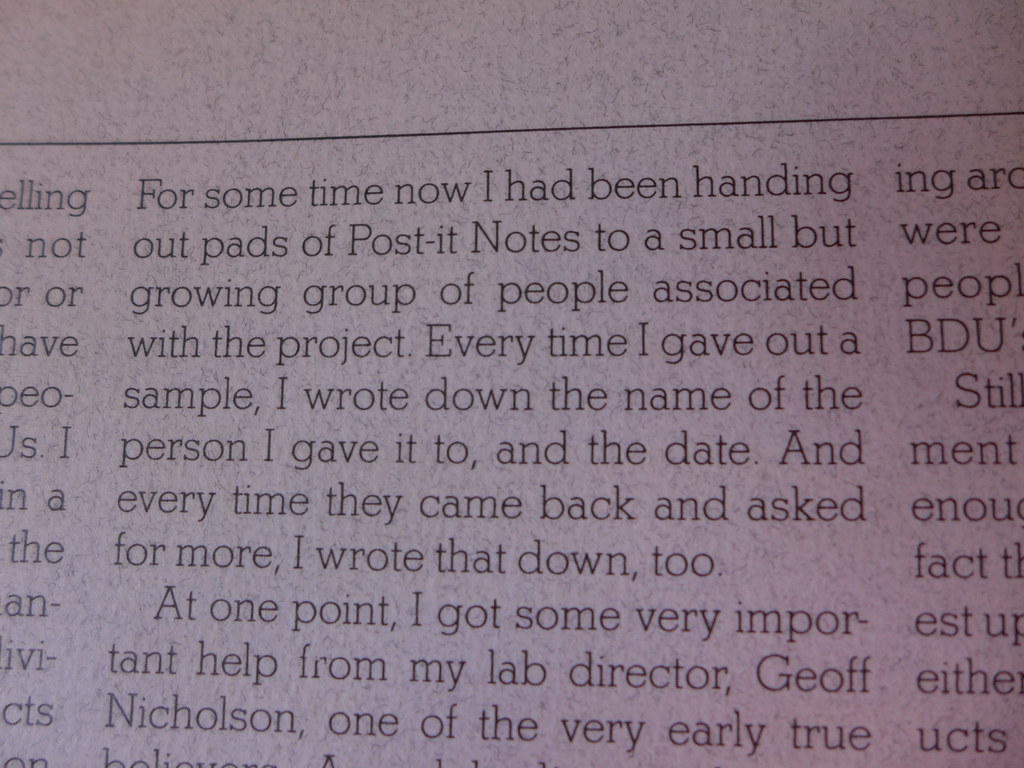 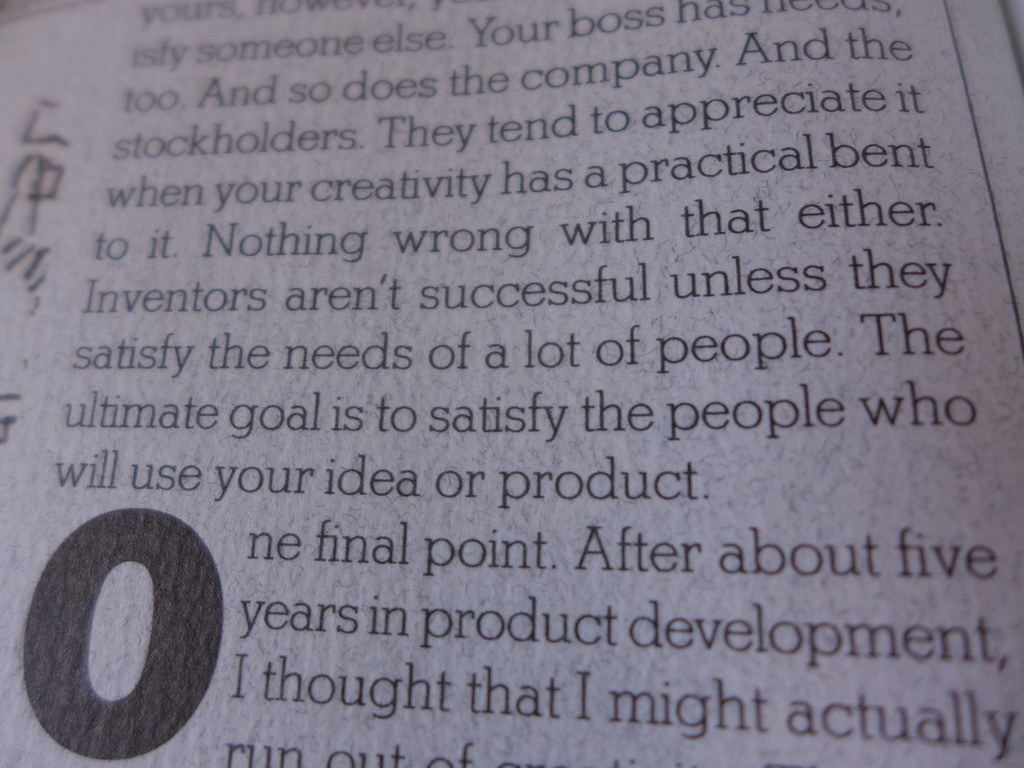 And about “making things people want” too.

Oh, and something else from the book – at the front, there’s a wee booklet called “The Abecedarian Office”… 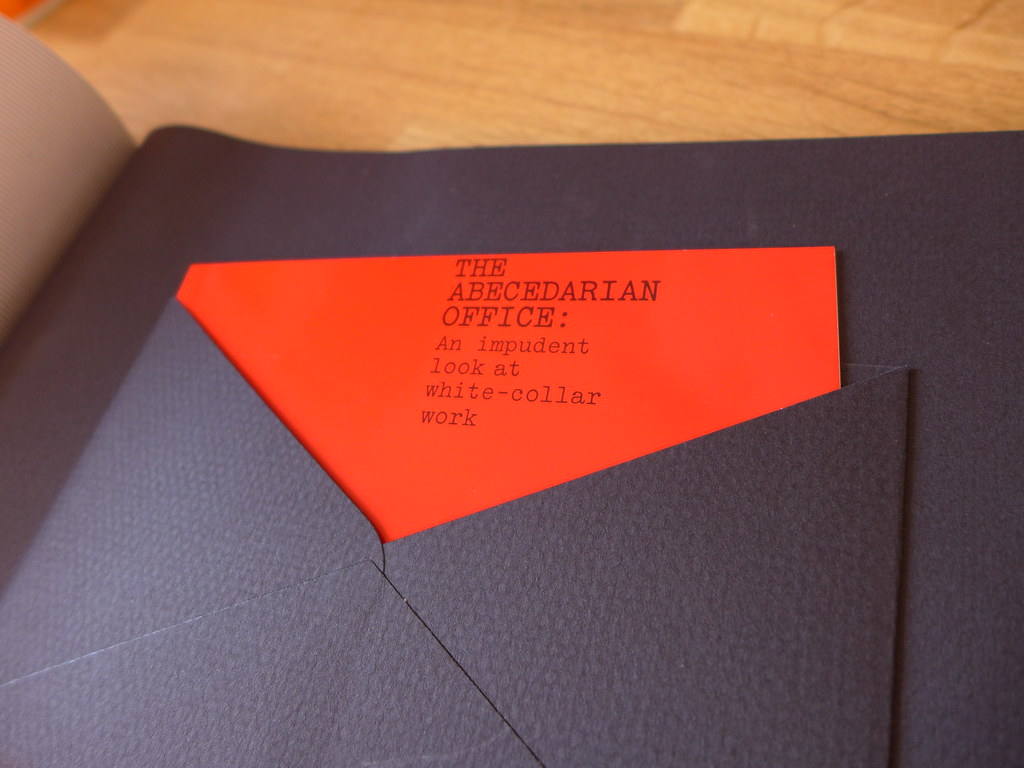 …which is interesting to skip through, and start to see the emergence of computers in offices and the reactions to them: 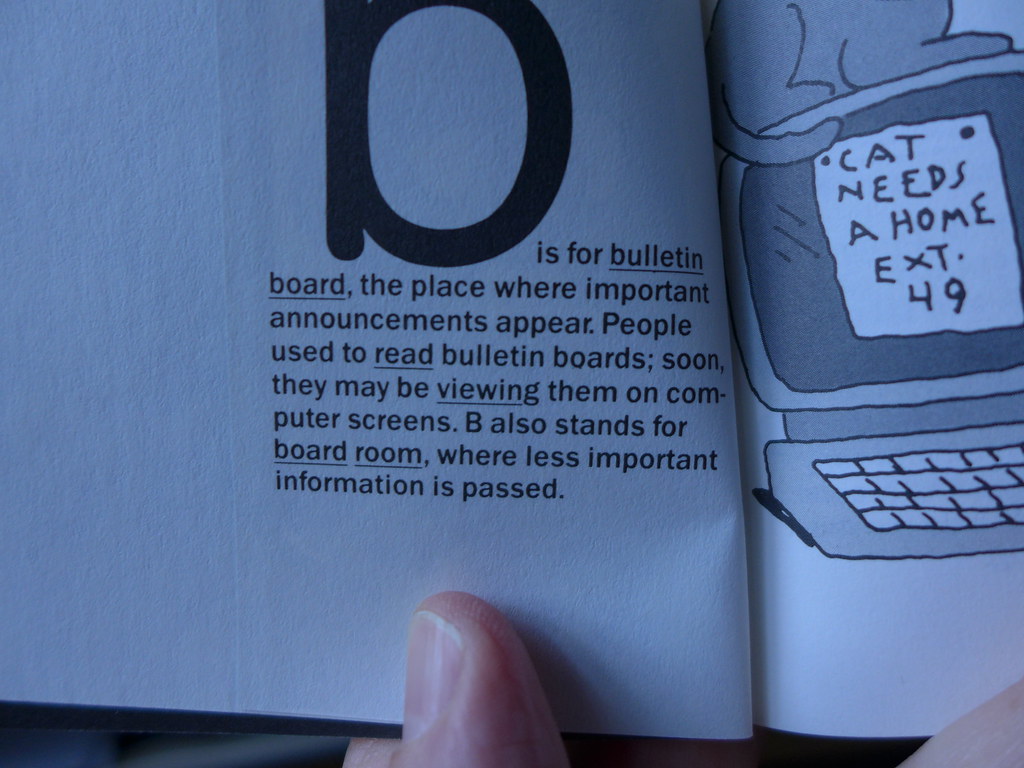 “Soon, they may be viewing them on computer screens” 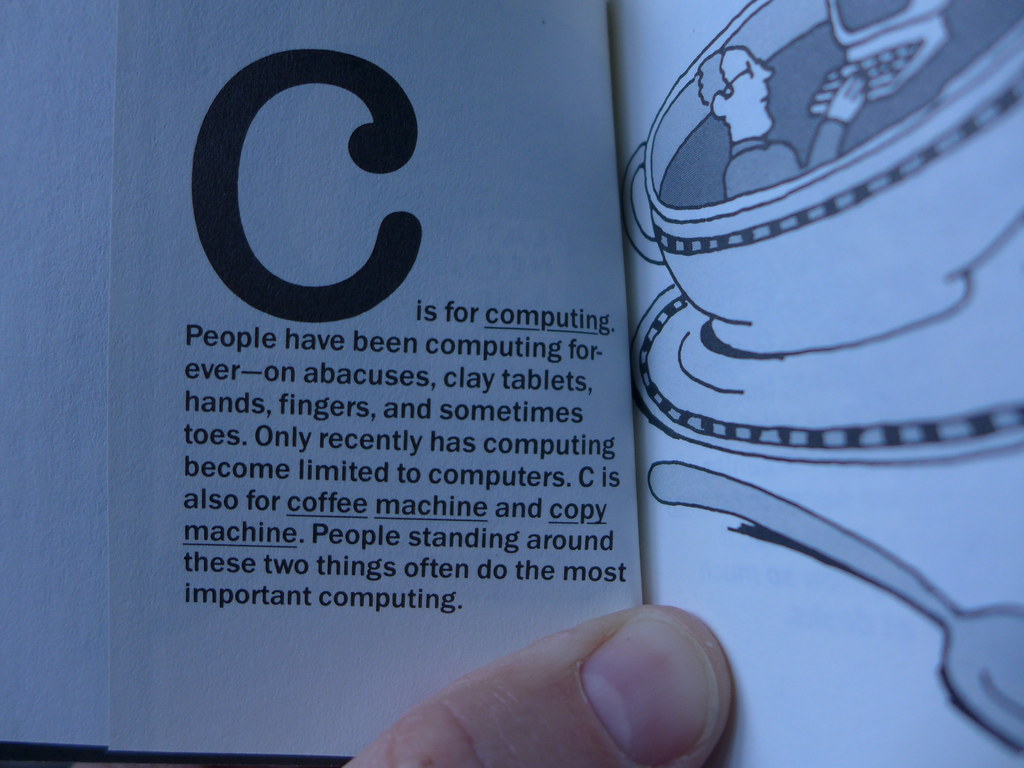 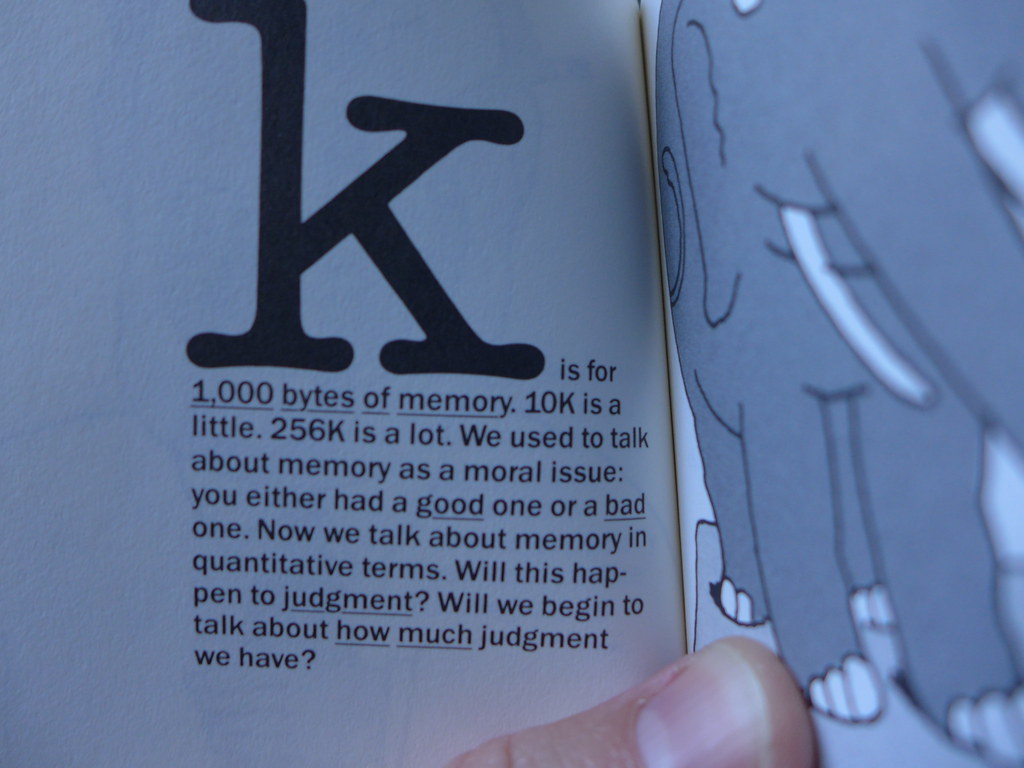 I’ve just doubled the amount of judgement power in my mac, funnily enough.

Anyway, thank you Curtis./  I’ll bring it back this week, because I love it so much I’ve now ordered my own copy.

One Reply to “3M doing Google Time. In the Seventies.”