Just after Christmas, I happened on the Herald’s Top 50 Scottish Albums of 2012, as compiled by Alan Morrison, their Group Arts Editor.

Which is initially surprising, as Alan’s introduction states:

“Were there even 50 Scottish albums released in 2012?” That has pretty much been the response every time I’ve mentioned that I’ve been assembling a list of favourites for an end-of-year feature.

There were, of course, a lot more than 50 new albums released, across all genres, by musicians hailing from or based in Scotland. Getting the long list to around 70 was a challenge; whittling it down to a final 50 was damn near impossible.”

Given I was bored by the traditional lists of the year, I thought I’d spend January listening to each and every album, with the intention of compiling a Spotify playlist.

It’s been a fantastic exploration of music which, for the most part, I hadn’t heard, or would never have heard.

I also liked that it was from The Herald (formerly The Glasgow Herald), which was always knocking around the house when I was growing up. 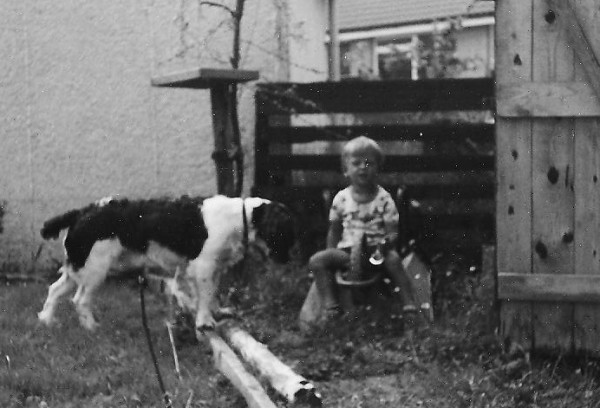 It reminds me of that curious expression when people used to refer to the newspaper they read; “I take The Glasgow Herald” for instance.

(I’m not sure if this is an exclusively Scottish saying or not.)

The notion of ‘taking’ media now has quite different connotations, of course, for both newspapers and music.

Anyway, it turns out that I’ve done it just in time for Burns Night, and as it happens it’s probably very good music for a Burns Night Supper.

I’ve called it The New Scottish Gently,  a play on the lyrics of a Franz Ferdinand B-Side from their first single (I think).

The ‘gently’ reference is a nod to the overall tone of the playlist (and the albums they’re drawn from).  But underneath, it sounds like a nation quietly seething.

I hope you enjoy it, and find a few artists in there you love, and buy an album or a t-shirt to keep them making music.