The Plumpton Mornings project, to raise money for UNICEF’s East Africa Famine Appeal, as part of the 50 / 50 project, continues apace.

Read more here, if you don’t know about it.

But in short – it will be a twitter art auction.  You make bids via twitter.  Highest bids get the  loveliest things.

And EVERYONE who bids gets a piece of art.  Although anyone who bids less than a fiver will be outed as CHEAP.

How is it progressing, I hear you cry…

I’ve been getting Plumpton residents involved.  I met Charlie for a chat earlier.  I’ve found out that the station master, Mick, is a very keen photographer.  I smell an in-station exhibition.

Then I’ve been asking friends on twitter to help, by choosing random numbers.

Permutations are a wonderful thing; by simple choosing a set of six pictures, you can create 720 different possible combinations in a standardised six-position housing.

Friends tweeted me a random number between 1 and 720, and that became an iteration.

To house these fine works, I’ve been investigating low-cost art forms as invented by 19th century Viennese Economists.  As you do.

Then I decided to make tiny art books of my favourite shots.

They are beautiful, and tiny. 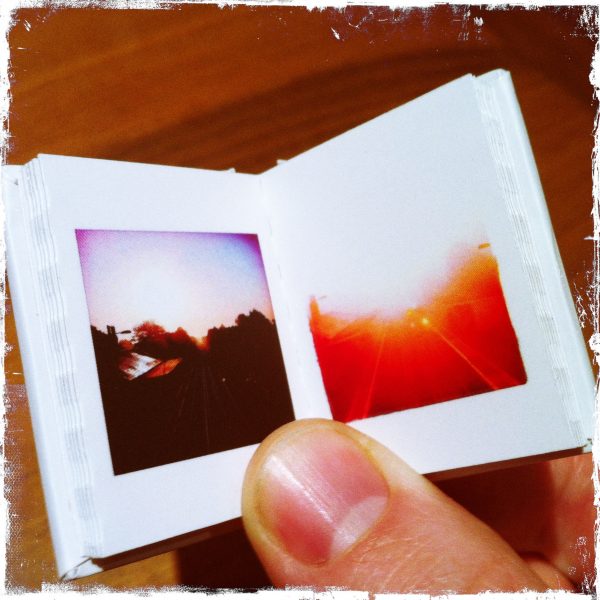 It occurred, though, that the thing with Art books is that they’re really big normally.

They dominate coffee tables, where they are placed on display for all to see.

These tiny art books wouldn’t do that.  They would be lost under Hello.

So each will ship with its very own tiny coffee table too. 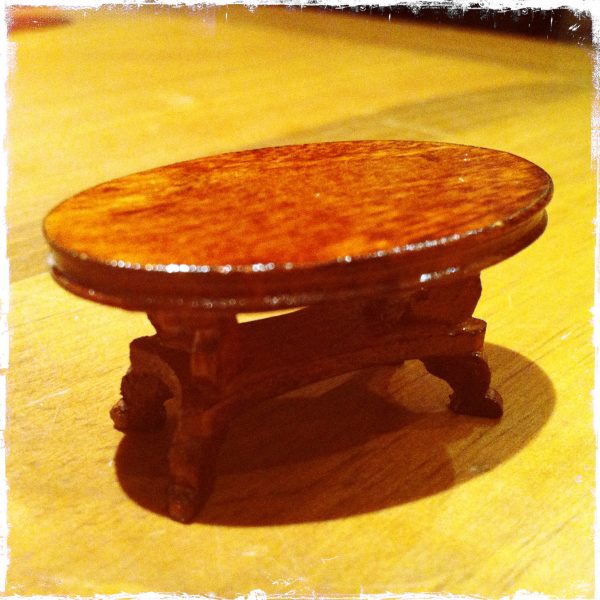 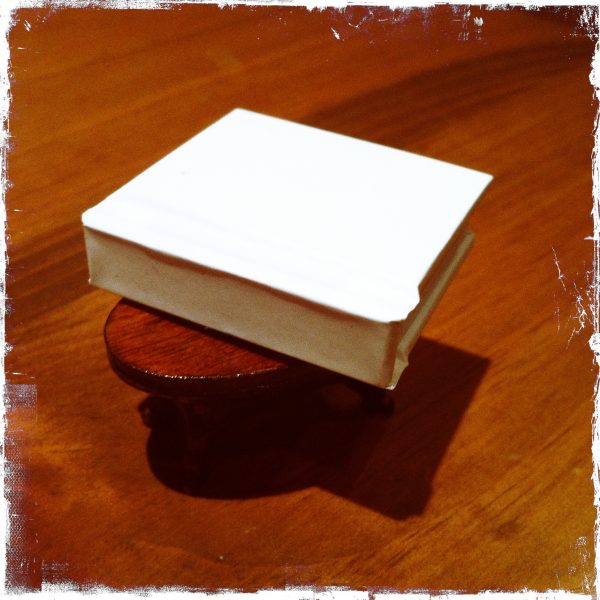 Then finally, just because I’m feeling festive maybe, I though some Christmas Cards might be nice… 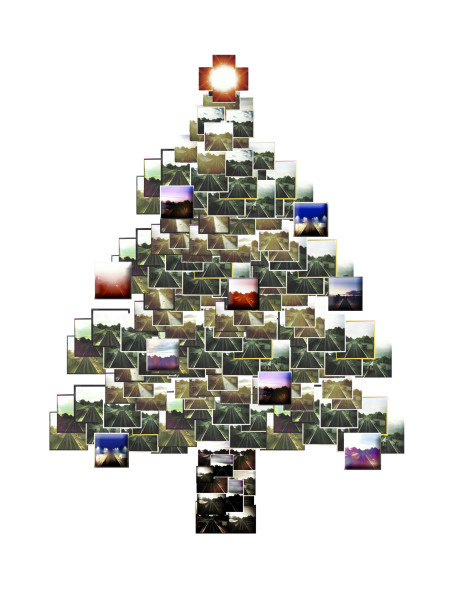 All made up, of course, of Plumpton morning photos… 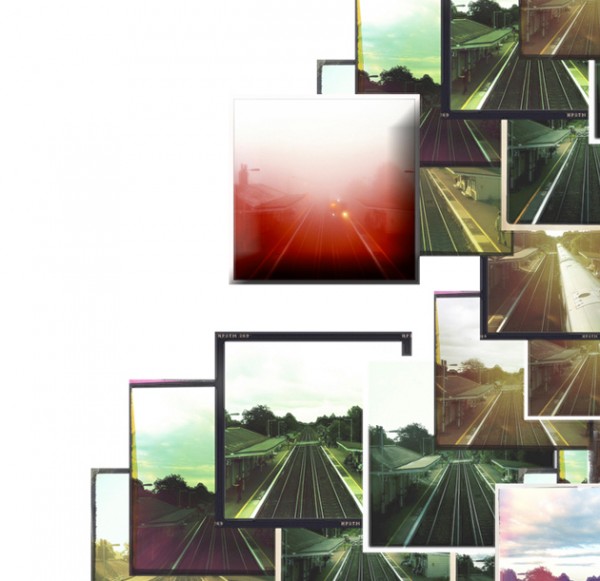 You’ll be able to bid very soon, of course, once those lovely folks at Made By Many finish of the fiendishly complicated twitter art auction engine.

Stay tuned.  And keep an eye on the Plumpton Mornings Tumblr too.