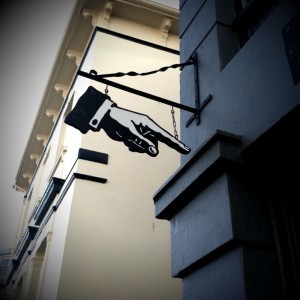 “…there’s a frood who really knows where his towel is“

…from Hitch-hiker’s Guide to the Galaxy by Douglas Adams 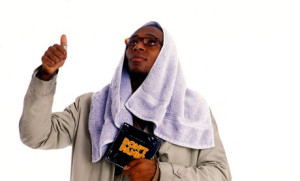 The location of not just people, but of things too (yes, like towels)…

…and of course of messages… the way people and things communicate with each other.

We’re living in a world where everything knows where it is (whatever it is, human or object) in relation to lots of other things.

So I thought it was worth expanding on why, including why it’s probably very important for marketing folks to be thinking about.

Some background; when I worked in the planning and insight function at Viacom Outdoor, location was very important for us.  We were the guys charged with coming up with (occasionally) clever thoughts on why and how advertisers could use Underground & Bus advertising to target the right sorts of people. 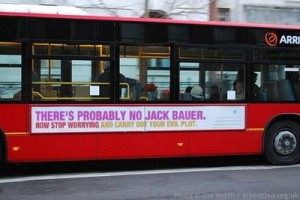 We used to refer a lot to ‘recency theory’, as developed by a chap called Erwin Ephron in the US, which basically stated that the most important message you can deliver is the last before someone chooses to do something.

You can see why it would appeal as a theory to folk selling outdoor ad space… six years ago most transactions were still happening on the high street, and as a way to influence decisions posters were a pretty good bet.

Which is enough, in combination with the recession, to make sad sights like this an everyday occurance… this is what you see if you visit the site of the former legendary shopping mecca that was the flagship Virgin Megastore on Oxford Street… 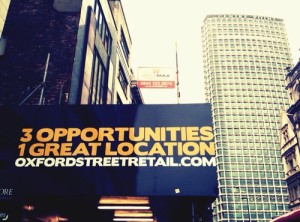 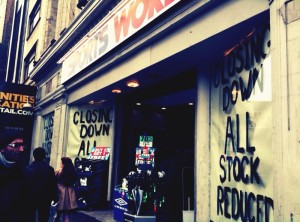 But still, there’s remains a fair chunk of money in people’s pockets to be had when they’re out and about, so the need for location targeting is still there, to guide people towards your front door…

…people aren’t alone when they’re out shopping any more. They’ve got their phone with them… and it’s not an ordinary phone anymore…

Which is of course before we had the iPhone appearing on Orange & Vodafone, a fair few other smartphones appearing on the market, and the Christmas boost. 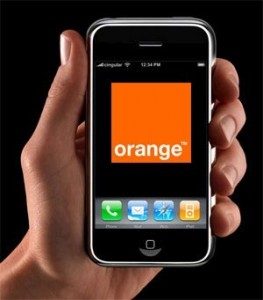 (thanks to Fiona and Mat for the help with stats)

Let’s be honest; the awful browsing experience, combined with stupidly high data charges from the mobile operators, meant the ‘mobile web’ was largely unloved and unused for years.

A fifth of people have the technology to access the web on the move, and a fifth of them are.

Yet I don’t think that’s the most important thing about the rise of the smartphone.  The interesting thing for me is that smartphones invariably come loaded with GPS… they know exactly where you are.

And this is in a country where location based services like Foursquare and Gowalla are still largely waiting for any companies to really engage with the platforms, as I talked about here.

Well, because people will want them to, and reward the ones who do it well with their custom. 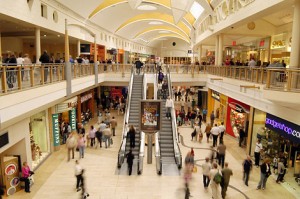 On a very simple retail level, there’s huge advantages for people in being able to hold a device in your hand that tells you about the shopping environment around you…

– find out about the discounts being offered, and even make yourself ‘known’ as a discount hunter and see if anyone wants to attract you with a short-term immediate discount in return for your custom 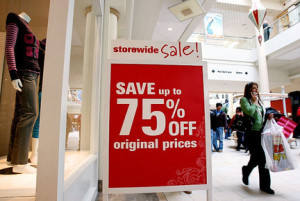 – check the stock lists of a store, so if you’re after something in particular, you know which shops have it, and at what price 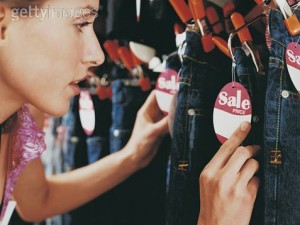 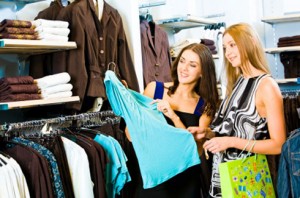 – the map for the ‘fastest route around’ based on the shops you want to visit, where they are, and how big the queues there are currently (or have been in the past) 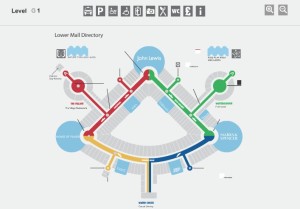 – find out where there’s a free table in coffee shops or restaurants, and reserve it for a small fee (payable instantly through the phone) 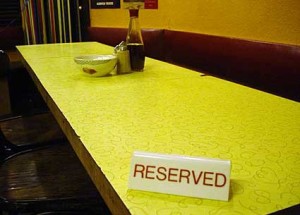 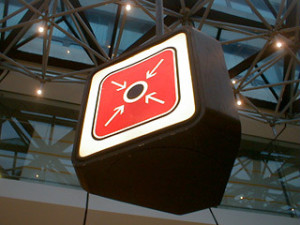 – remember where your car is in the huge, sprawling car park 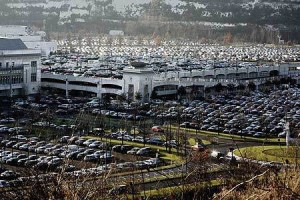 …and of course, the possibilities go on and on.

I believe that there will be a location based service around the shopping experience that will cater for just about everyone eventually; young, old, techy or not.

Because at the heart of it, there’s something hugely useful in improving the shopping experience.

Of course, location based services in the shopping environment could simply drive down prices, much as an insurance aggregation site does in that market (I talked about the notion of Perfect Competition earlier this year in this context).

The challenge for us in marketing is to create these things that continue to add value to the retail experience for people; it will be as much a part of the ‘brand experience’ as the store signage or the TV ad.

One day, there will be no excuse for anyone not knowing where their towel is.  Or how much it costs, or which shop it’s in, or how long it will take to get there….. 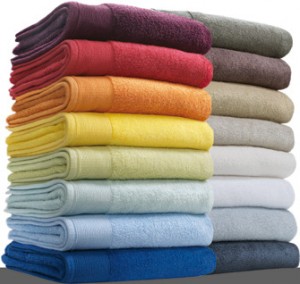